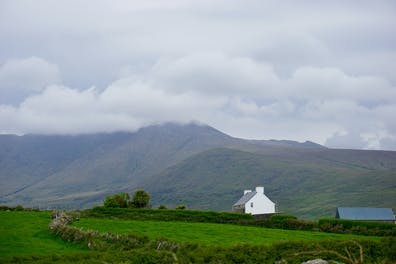 The growing over-65 population in Ireland as well as the overall healthy lifestyle of the Irish population has caught the attention of the World Health Organization (WHO).

The WHO recently officially recognized Ireland as one of the best places in the world to grow old.

The Central Statistics Office predicts that more than 250,000 people in Ireland will be over 80 by the year 2031. The CSO’s involvement will ensure that support systems will be put in place to allow older people to remain healthy and active for longer.

Ireland’s small countryside towns and villages provide idyllic retirement spots for those looking for a welcoming and beautiful place to retire.

To retire to Ireland you must be financially independent with an individual income of $50,000 annually along with access to a lump sum of money to cover any sudden major expenses. This lump sum should be equivalent to the price of a residential dwelling in Ireland. Your financial documentation must be certified by an Irish accountancy firm upon indicating your intent to retire in Ireland. Medical care is free in Ireland once you indicate your intent to retire there.

More information is available at: irishimmigration.ie