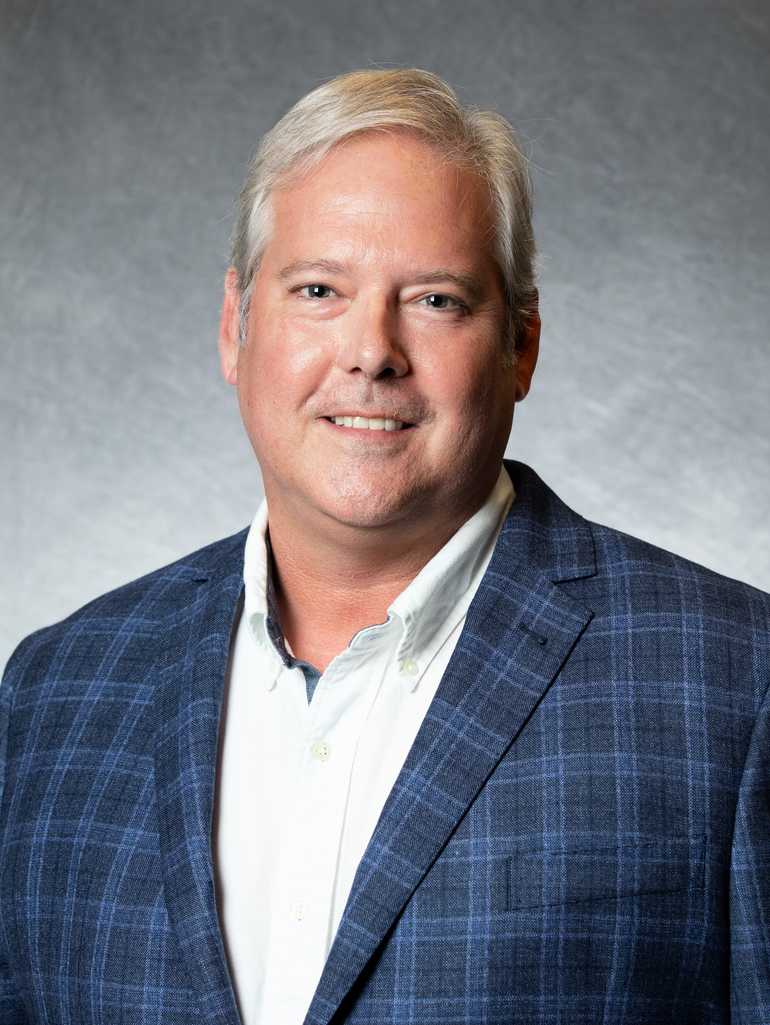 David Gardiner joined the University of St. Thomas Irish Studies program as director in 2019. Then the world changed. Gardiner is interested in expanding the direction of The Center for Irish Studies:Though a 1989 graduate of St. Thomas, he says that he remains “a bit of a stranger thanks to COVID” which brought public events of the Center to a halt just 8 months after this appointment — a situation that he seeks to remedy on behalf of the Center in the coming months and beyond.

Beginning September 2021, Gardiner will be leading the lecture series of, A Wildly Condensed History of 3,000 years of Irish Literature.

Gardiner brings many talents to his new post as a poet, professor and editor, and he received his degrees from University College Galway, Penn State University and his PhD from Loyola University, Chicago. He is founding editor of the international arts journal, An Sionnach, which published Van Morrison, Seamus Heaney, Eavan Boland, Paula Meehan, Ciaran Carson, Theo Dorgan and Eamonn Wall, among others. He served as Burns Scholar at Boston College, Director of Irish Studies at Creighton University where, for 10 years, he directed the largest summer program at Trinity College Dublin, and as UK Arts Fellow at the University of Ulster Coleraine (Northern Ireland). He has authored more than 60 journal publications and five books, including the Salmon poetry collections Downstate (2009) and The Chivalry of Crime (2015). His forthcoming collection, Skenographia, will also be published by Salmon Poetry, Ireland.

The Center for Irish Studies is part of UST College of Arts and Sciences and was established in March, 1996. The Center has a national and international presence for scholarship and programs devoted to Irish culture, literature and the arts. The Center is recognized for the New Hibernia Review that spotlights emerging and established poets and writers and the Lawrence O’Shaughnessy Award for Poetry. The center also has established the Celtic Collection, with materials dating back to 1917.

The center is a valuable resource for the region and enriches the international dimensions of education at St. Thomas while affirming the many historic and contemporary bonds between the UST, Ireland and the Irish-American community.