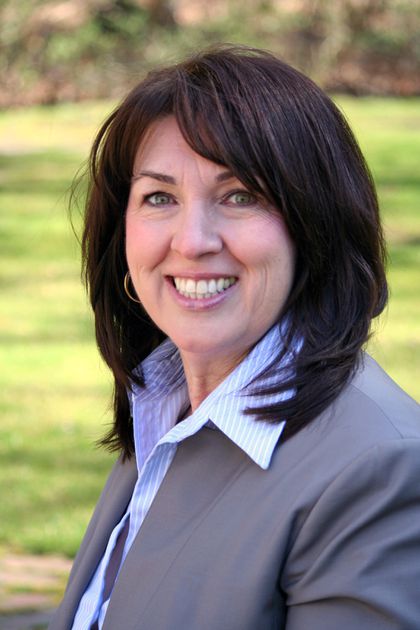 The White House announced the much-speculated nomination in late June, with Ms Cronin set to become the first female holder of the office since Jean Kennedy Smith ended her term in 1998.

Ms Cronin currently serves as a representative and majority leader in the legislature of the Commonwealth of Massachusetts. The White House says that she was “the architect of significant pieces of legislation, including major criminal justice reform and police reform” in her home state.

A lawyer, she previously worked in liaison and constituent services in the office of Massachusetts governor Edward King.

The position of ambassador has been vacant since Mr Biden took office in January, having been vacant for two years of the Trump administration before Edward Crawford was appointed in 2019.

“I am delighted that president Biden has announced his decision to nominate state representative Claire Cronin as the next US Ambassador to Ireland,” said Mr Coveney.