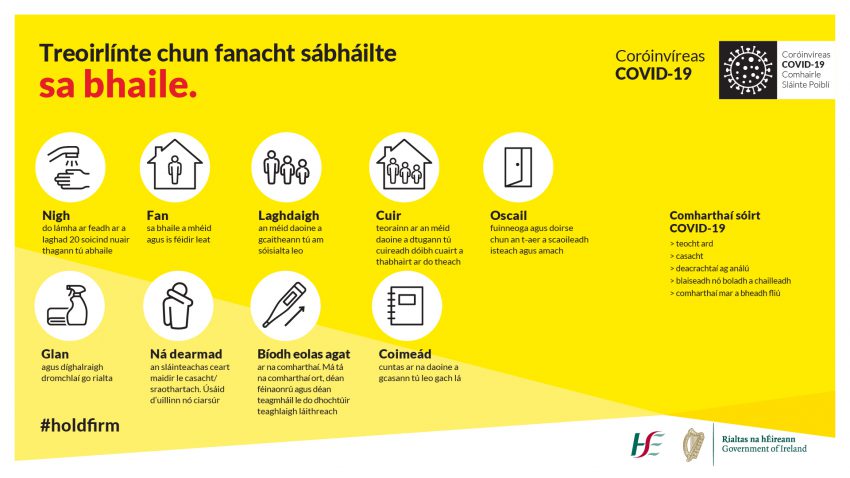 I can safely claim to be making an understatement when I observe that the arrival and spread of the coronavirus has been disruptive. The last year has seen major impacts of COVID19 on economic conditions, social interactions, and virtually every other facet of our lives. And that disruption applies in every part of this country, and in every country on this planet.

When normal systems and institutions are more or less blown up by a disaster on this scale, we get some clues as to what is really important. Our governments and other key players find themselves with more challenges than they can tackle with the time, energy, personnel, and money available. It is crunch time, and they have to make some difficult choices.

For example, we always had a certain understanding of the role of health care services in our lives and in our prosperity. Now we have been forced to recognize where we have underinvested in health care in the past, and to scramble to stretch resources as far as possible to deal with the current crisis.

In that environment, we begin to see some things as necessities and others as luxuries, even if those luxuries seemed like basic givens of normal life not too long ago.

In Ireland, this scenario has played out with some revealing priorities vis-à-vis the Irish language. For decades before the pandemic, advocates for the language fairly continuously called the government – any government, led by any party – to task for merely paying lip service to the position of Irish as the first national language of the country. Government ministers and agencies often make the right noises, but the result, after a century of independence in which the Irish had control of the fate of the language, is a weakening to the point where Irish has to be considered an endangered language.

We have documented in past issues of this column the gap between what is promised and what is delivered. The simple truth is that an Irish speaker cannot walk into most government agencies (much less private organizations) and conduct their business in Irish. Not to mention that many, many Irish citizens cannot use the language effectively after years of schooling in it. And a significant portion of the population sees any investment or government action in Irish as “money wasted on a dead language when it could be used for other things.”

Government communications, especially in print, are often issued in both languages, although producing the Irish version may have more to do with avoiding criticism from language advocates than with actually serving the public. With the need for speedy and dramatic action to cope with the pandemic, the usual process of providing both English and Irish versions of official communications broke down very quickly. Communicating in Irish was revealed to be one of those luxuries.

Flyers, pamphlets, web sites and other means of reaching the public were often distributed in English long before there was an Irish version … assuming that any Irish version ever came out. Last summer, when the government was considering what guidance to offer on reopening the schools, they sent those guidelines out in English only, including to the Irish language schools in the Irish-speaking Gaeltacht communities.

And when it came time to book a vaccination appointment, Irish speakers found that there was no Irish language option for them. Phone calls to the health service generated responses such as, “We don’t have a service in Irish.”

This prompted one journalist, Liam Mac Cóil, to pen an article in the newspaper Tuairisc that asked, “What kind of State gives you a choice between your health and your own language?” (“Cén saghas stáit a thugann rogha duit idir do shláinte agus do theanga féin?”)

Now, I will admit that this question might be a bit dramatic. Given that anyone who speaks Irish also speaks English, no one’s health was likely to be damaged by the unavailability of information and services in Irish.

I’m just saying that this crisis made visible something we would rather not see, namely, that the Irish language is definitely not a first-level priority. Indeed, one of the things I would be worried about as the economy recovers and government systems return to some kind of normal is that we will slip back into pretending that this situation with the language is better than it really is.

COVID cast a spotlight on where Irish stands, with the Irish government and with Irish society. It does not reveal a very pretty picture.

And perhaps we should be grateful for that. If the language is going to become truly important to Ireland, rather than just a token of an irretrievable past, there is an awful lot of work to be done. A clear vision of where the language stands right now is the best starting point.