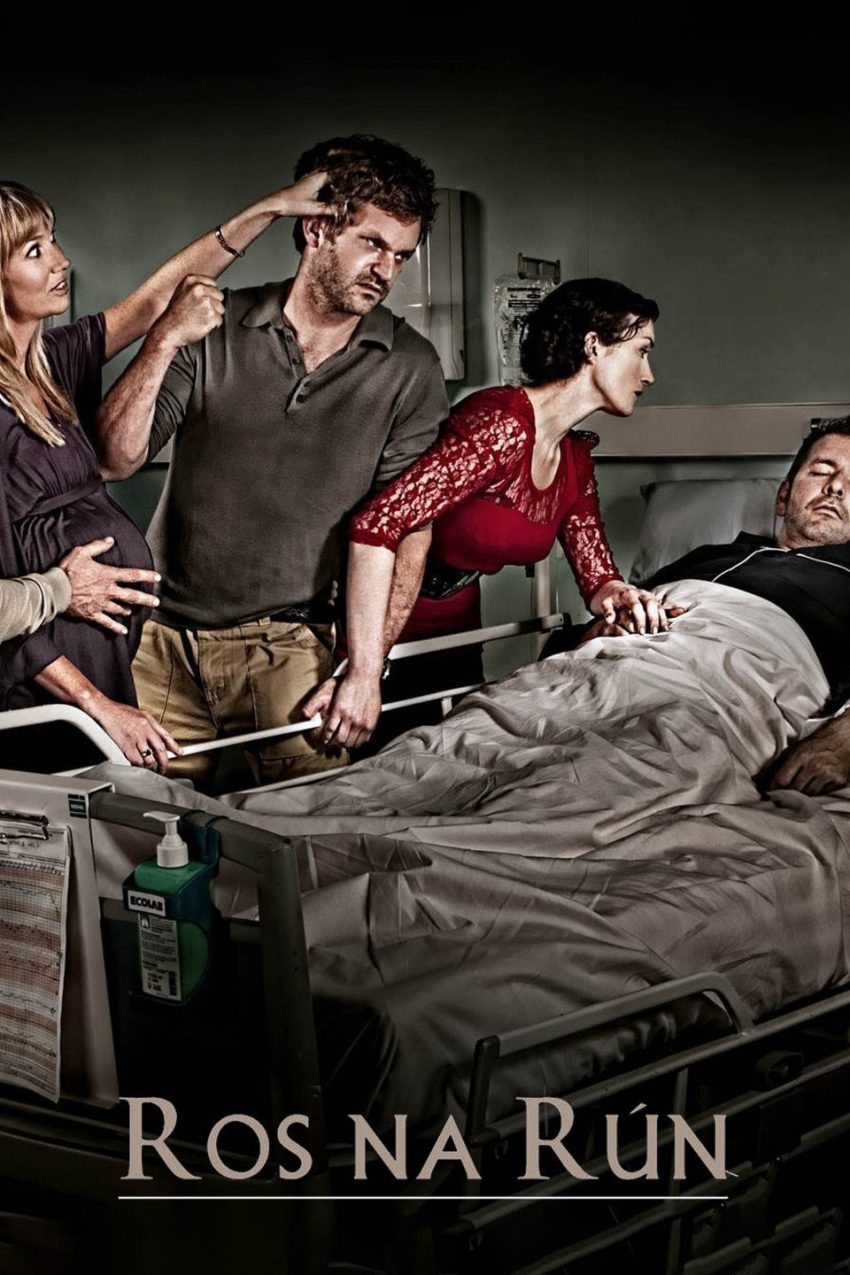 The Republic of Ireland established a public broadcasting service fairly early in its history. Its first government-provided radio channel, 2RN, went on air in 1926. In the early 1960’s the service was briefly renamed Raidió Éireann, but soon changed its name again to become Raidió Teilifís Éireann – more commonly just referred to as RTÉ — to reflect the addition of their first (English-language) television channel.

Irish language radio came along in 1972 in the form of RnaG, or Raidió na Gaeltachta. While there had been some Irish-language broadcasting on their existing television channels, in 1996, a dedicated Irish-language television channel was introduced. Originally known as TnaG, Teilifís na Gaeilge, a rebranding scheme changed the name to TG4 a few years later.

Filling an entire day’s or week’s schedule with Irish-language programming proved challenging, especially in the early years. Tuning in to TG4 of an evening, you were as likely to see a rerun of an American western as to see something in Irish.

More recently, TG4 has commissioned the production of many high-quality programs, from suspenseful dramas to engaging documentaries. At the same time, they still fill gaps in the schedule with imported programming, often in English, sometimes dubbed. A look at this week’s schedule reveals that besides news and entertainment programs produced in Ireland and in the Irish language, you can watch such cornerstones of Irish culture as “Murder She Wrote,” “The West Wing,” “Little House on the Prairie,” “Orange Is the New Black,” and “Alvin & the Chipmunks.”

There is, however, one very, very bright spot in this picture, a program called Ros na Rúin. “Ros na Rúin” is a fictional place name, “Ros” being a common placename component (as in Ros Muc in the Conamara Gaeltacht), meaning something like a “headland” near the sea. “na Rúin” suggests “secrets,” so this might be (roughly) “the place of secrets.” (Now, the word “rún” can also be a term of endearment, something like “sweetheart” or “darling.” But having seen the show, there seem to be a lot more skeletons in a lot more closets than there are sweethearts, so I’ll stick with the “secrets” translation.)

Ros na Rúin is what’s known as a “sobaldráma” in Irish. “Sobal” is the word for “lather,” for soapy bubbles, and “dráma” is a drama or play. A “sobaldrama,” then, is what we call a “soap opera” in English. And this particular soap opera has been showing two episodes a week from the very beginning of TG4 in 1996.

Outside of sports, Ros na Rúin is probably the most watched Irish language show there is. It draws an audience of 150,000 viewers a week. While that may not seem enormous, I can assure you that there are not 150,000 people in Ireland who regularly use Irish in their daily lives (outside of school). Viewers can take advantage of subtitles to help them follow the twists and turns of the series.

Why has this program remained popular for two dozen years? It isn’t because it is in Irish. Sure, some students and enthusiasts will tune into a program mainly to practice their Irish. But that’s not enough to account for this long run with such a broad audience.

The secret of that success, I believe, is that it is a classic soap opera, with all the lying and backstabbing and betrayal and guilty secrets that you could want. At the same time, it’s a high quality production, shot in Spiddal (An Spidéal), outside of Galway.

Of course, there are some challenges in creating a high-quality program of this kind. For instance, having the right talent playing the various characters is obviously important.

In a recent radio interview on RnaG, the producer of the program, Marion Ní Loingsigh, talked about their plans to start filming the 25th season at the end of the summer. She noted that script developments would introduce some new characters, so they were inviting people to audition for these roles.

Loingsigh was asked what she looked for in new members of the cast. Of course, they have to fit the gender, age, and perhaps other physical attributes of the character. But after that, what counts most is how well they speak Irish. She would rather hire someone with good Irish, but little acting experience, than hire an experienced actor with weak Irish. (And, for those of you who know about such things, it doesn’t much matter what dialect they speak, it’s a given that Ros na Rúin has citizens from all over the island.) It is sad, but true, that accomplished actors who are also capable Irish speakers are just not that common.

It’s a strange country where the national broadcaster has trouble finding performers who can speak the national language.