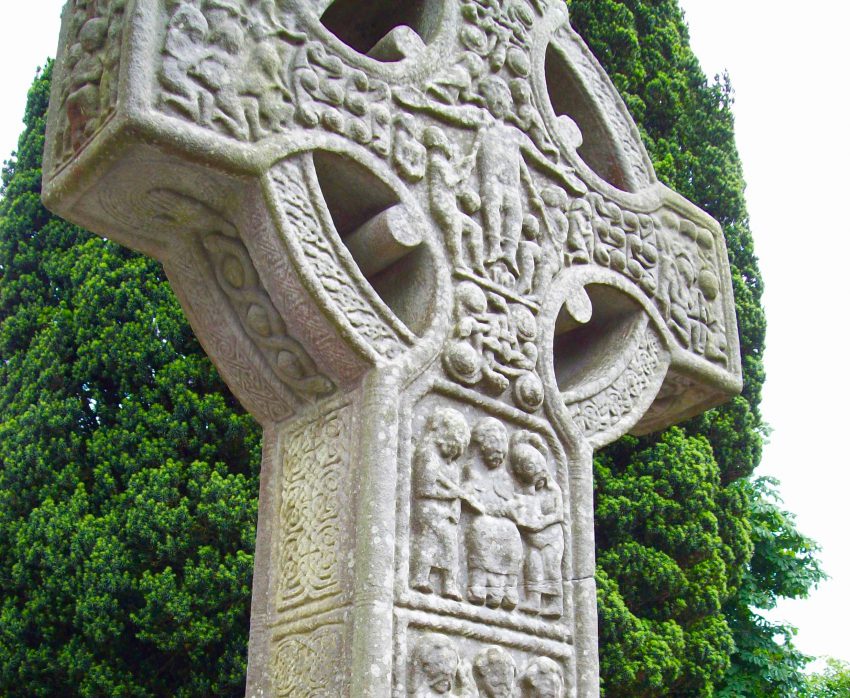 Perrizo, Robert Hughes age 81, of Edina, passed away on Friday, March 13, 2020. Robert “Bob” grew up in Clontarf, Minnesota, graduated from Benson High School where he was an all-around athlete, later he graduated from the University of Minnesota’s School of Journalism. Bob served one year in the United States Army before joining the Public Relations and Advertising Department at 3M. Later he launched his own advertising company, Promotional Mix, in Bloomington. He was a prolific sketch artist and renowned painter of portraits and scenes of historical times of the Midwest and was fascinated by and a descendant of the French voyageurs of the 1600’s.

Bob was the joyful ringleader of countless parties and get-togethers which were attended by the famous and infamous alike. He and his wife of 26 years, Judy, split time between the Twin Cities, the Brainerd Lakes Area and Delray Beach, Florida.

Due to the coronavirus a public memorial service will be held in the future. Memorial donations preferred to Confidence Learning Center or The Galactosemia Foundation. Gill Brothers Funeral Home 612-861-6088