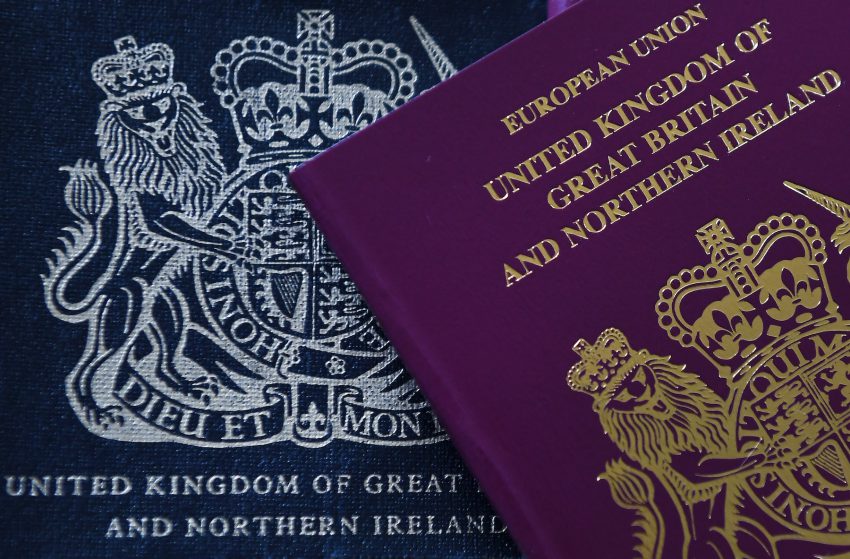 The Republic of Ireland is currently averaging a record 3,000 passport applications a day. A record 230,000 people have applied for Irish passports since the beginning of 2019. In 2018 Ireland issued 860,000 passports which is the highest number in history. Of those a total of 84,855 went to applicants in Northern Ireland. For now, citizens of Northern Ireland can hold both an Irish and British passport however because of a recent change by the U.K. government on March 7, 2019, British immigration rules define a European Economic Area (EEA) national as a person who is a national of an EEA country such as Ireland, and “is not also a British citizen.” This move is completely inconsistent with the spirit and letter of the Good Friday Agreement and it will not be possible nor should it be accepted. The DUP knows this and has allowed this along with the UK government.